Hiero the Husky was the first Fursuit I made "commericially". He was finished in October 2016 but has undergone some improvements and changes since.
As you can notice he got a new nose and new ears, also he got another body in May 2018, which is digitigrade. 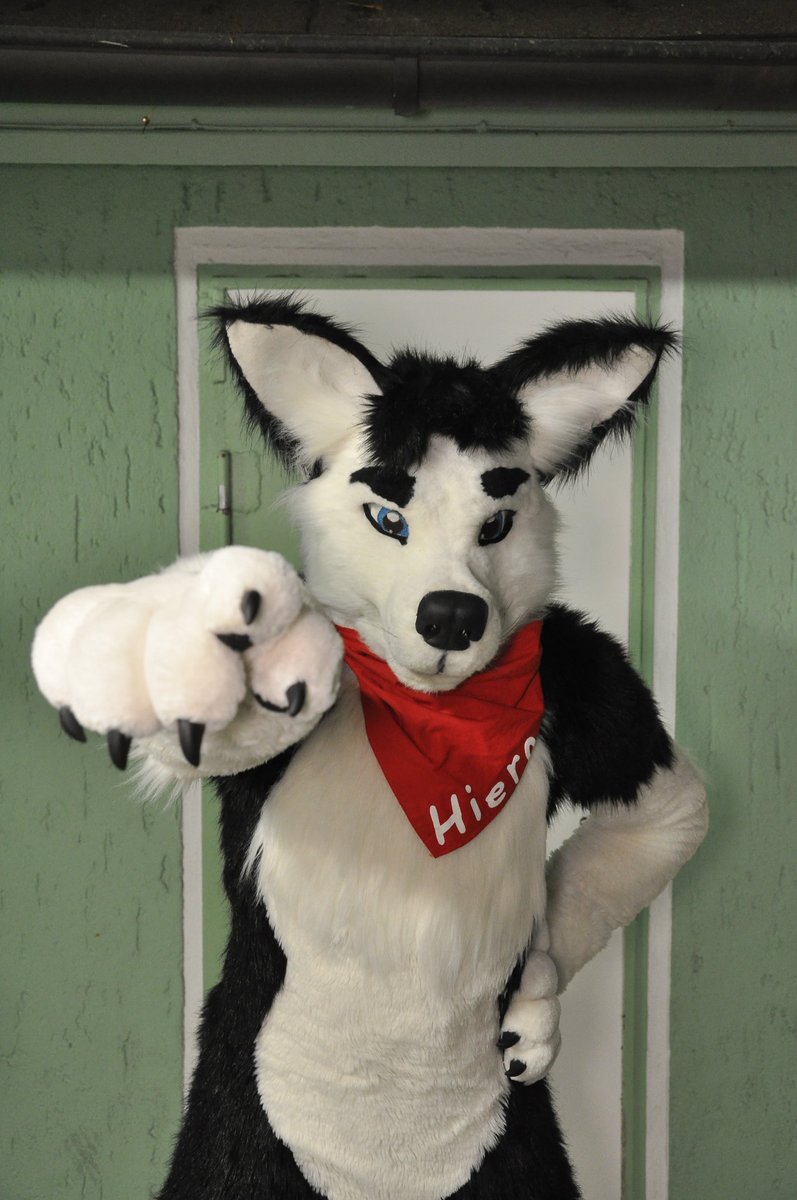 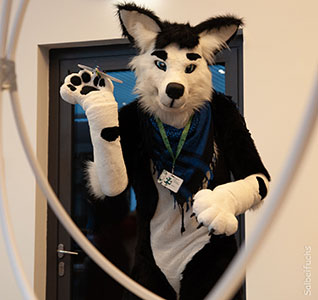 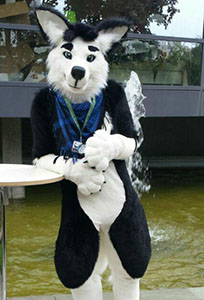 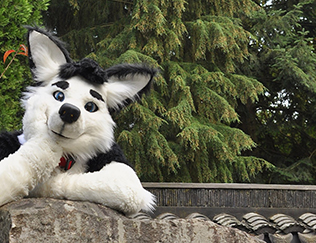 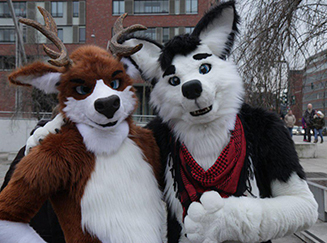 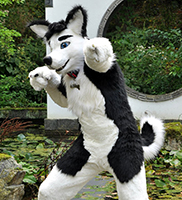 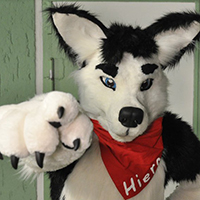