This second Version of Remulo was finished mid 2021. Although it's kinda the fourth interpretation of the character I consider it my second suit of him since the fist version does re-use the same body.
As stated in other personal Projects I mostly use the opportunity when I build personal projects to try new things. In this case the suit can be reconfigured to look like an African Wild Dog - Bat- hybrid character. Therefor it has Exchangeable ears, an exchangeable nose and detachable wings. It utilizes mostly magnets and zippers for that purpose.
One thing I can already take away from that project is that stuff like that almost doubles the hours for the production therefor it would double the actual costs of a fursuit.
I have nothing to hide, so I'll upload a few pictures here too which show the weakness of the design that I'll have to eliminate before offering this features on commissions - like the magnets detaching. 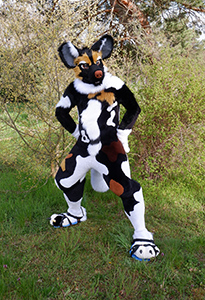 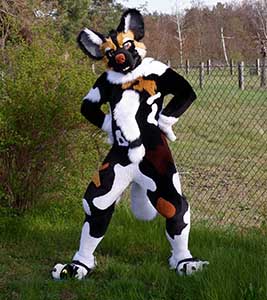 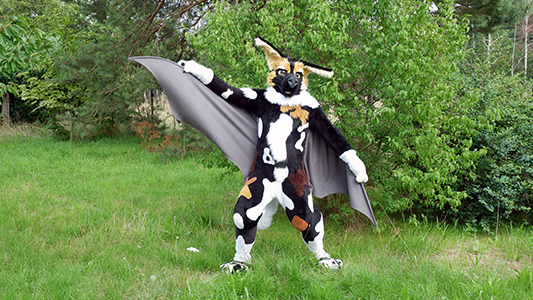 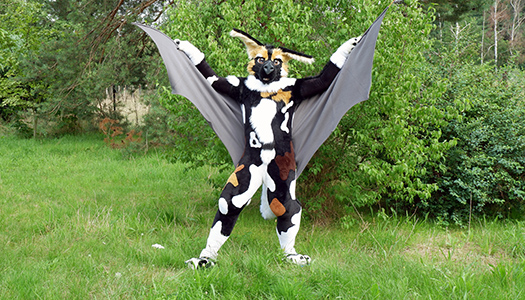 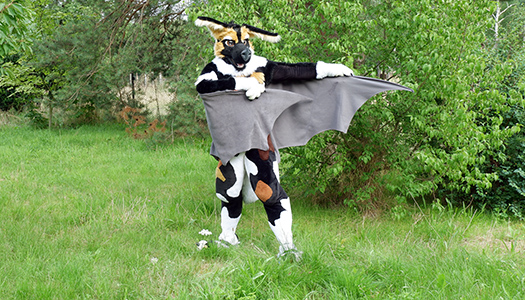 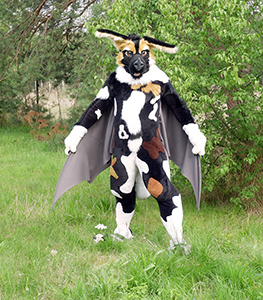 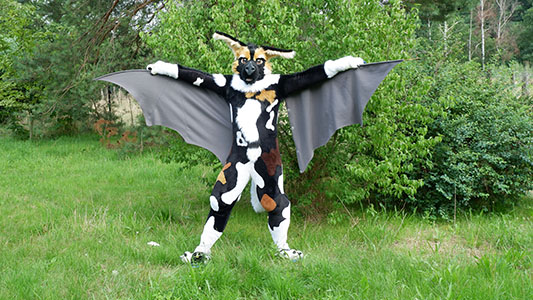 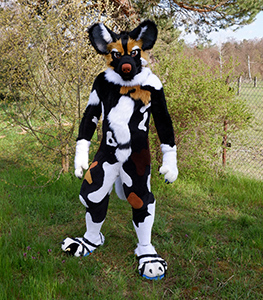 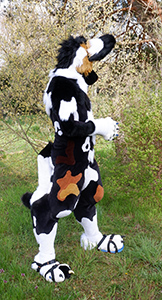 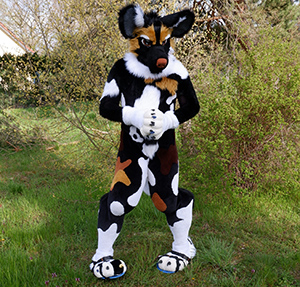 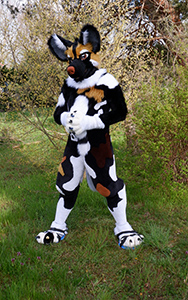 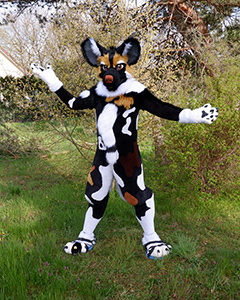 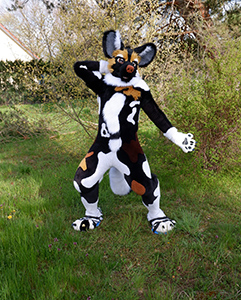 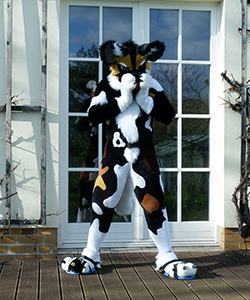 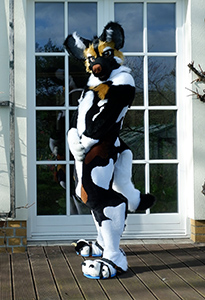 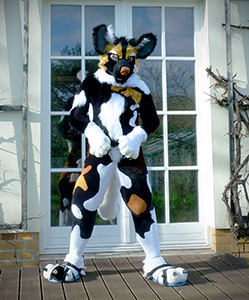 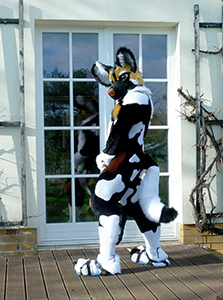